The post-Christian culture of the secular West is becoming unrecognizable and disorienting to many Catholic Christians. What only a few generations ago seemed like differences of opinion have erupted into existential battles for the integrity of our faith and the existence of the Church. Social and political movements seem not just hostile to Christianity, they seem like rival religions determined to transform or extinguish the Catholic faith. But this is not the first time God’s people have seen society around them turning to strange new gods. The Israelites of the Old Testament saw their faith and nation corroded by foreign religions and false faith. Over the Catholic Church’s twenty centuries, it has continuously had to fight battles to preserve truth, goodness, and beauty from error, immorality, and the ugliness of sin. In this seven-part course, Greg Smith will show how most of the strange new gods we face today are simply the old strange gods dressed up for a new age. The good news is that the Catholic Church has answered and survived these challengers before, and has the experience to meet them once again. This course will draw connections between historic heresies and contemporary controversies, equipping participants with the Church’s responses to bolster their faith and share with those around them.

Credit: 1.5 Hours per Session in Evangelization 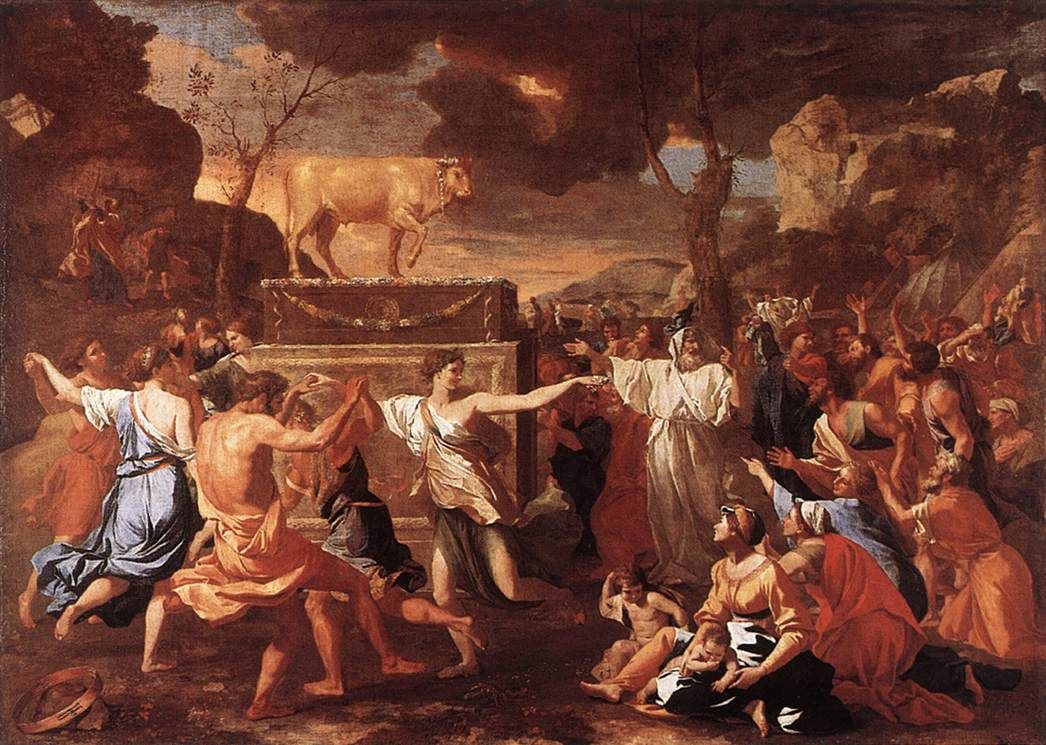 For four decades, Greg has taught and traveled, written and led throughout the Christian world, over thirty of those as a Protestant. After a decade-long “Road to Rome” journey, Greg and his wife “crossed the Tiber” and joined the Roman Catholic Church in 2016. With his eclectic background, he brings a global perspective on the historic Christian faith. Currently, Greg serves as the Director of Ministries at Our Lady of the Lake Catholic Church, teaches at the Lakeshore Academy for the New Evangelization, and is the founder of One Whirling Adventure. 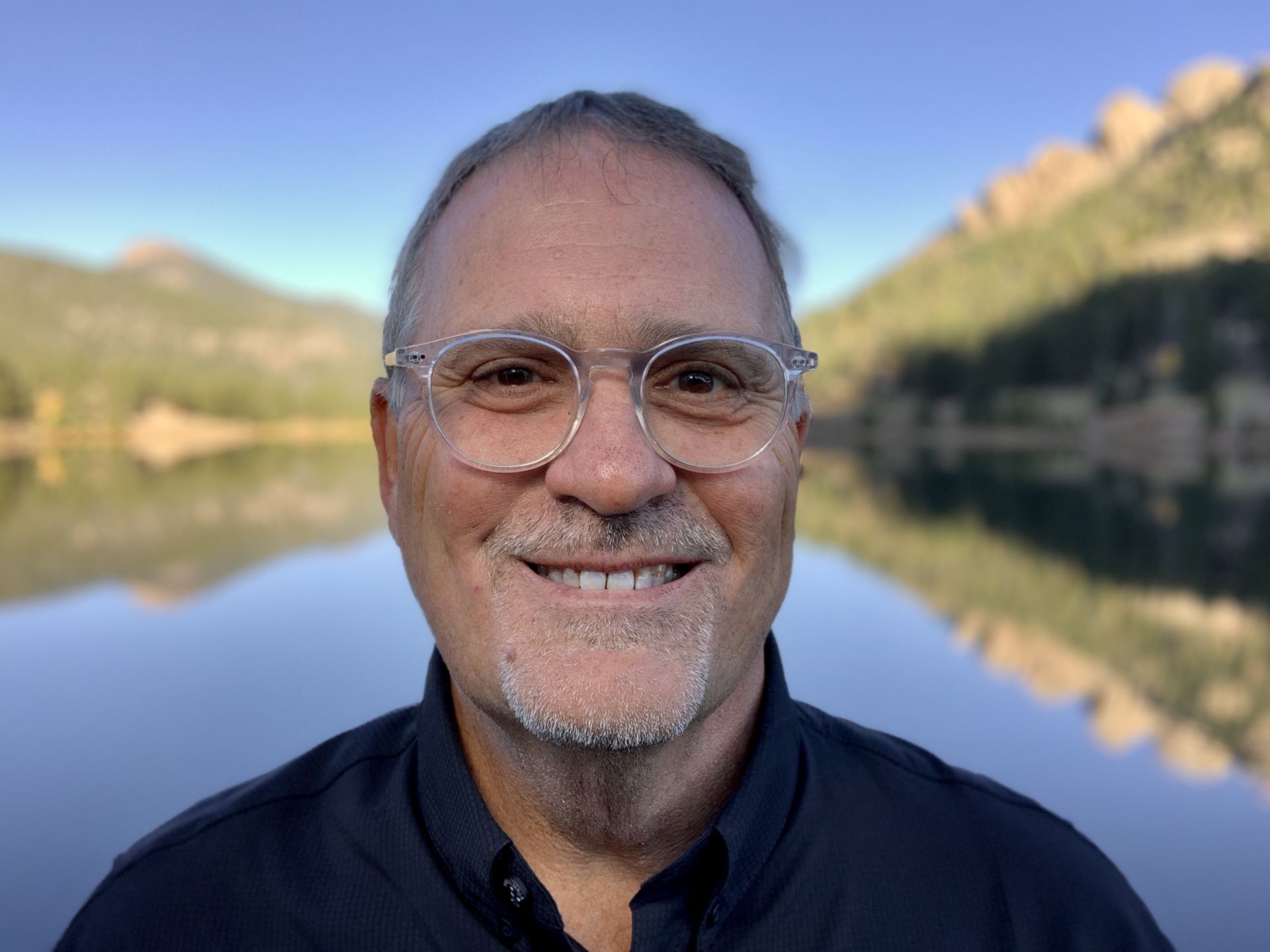